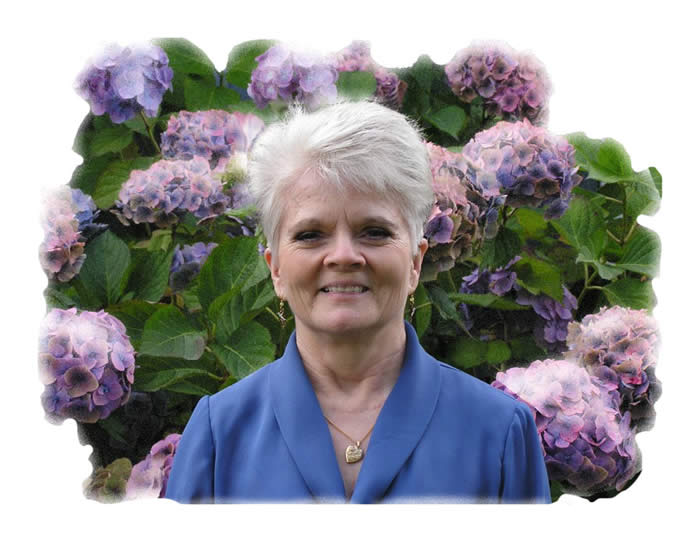 The mother of two grown daughters, Louise Lenahan Wallace earned a Bachelor of Arts degree from Western Washington University while raising her daughters, in addition to working full time and pursuing a writing career.

“Her writing style is excellent. Her descriptions are good and I like the way her characters are developing.”

“The author’s compassion for the human experience comes through very strongly in the treatment of these characters ….”

In her hometown of Port Angeles, Washington, Louise Lenahan Wallace’s credits include: former editor of Footnotes, for the Strait Wheelers square dance club, and 12 years as Publicity Chair for the Clallam County Unit of the American Cancer Society during which the organization’s unit won an “Excellence in Action” award for “Public Relations Media”.